Jake Owen just announced his “Life's Whatcha Make It Tour 2018,” with most shows taking place at baseball stadiums across the country. Check it out his video announce HERE.  Tickets will go on sale starting Friday, March 2nd at 10:00 a.m. local time.

“I really do believe that life's whatcha make it,” says Owen. “If you wake up feeling positive, there's a pretty good chance that you'll see things throughout the day in a positive light. I think concerts are like that: it's what you make it. People show up to have a good time and the artists on stage feel that too. A lot of my songs over the years have pointed to that idea. The fact that we're playing baseball parks on Friday and Saturday nights throughout the summer, when people are ready to get out, have a good time, and don't have to work the next day, is really cool. And, I'm so pumped to have Chris Janson and Jordan Davis on the bill with me. It's going to be an awesome tour. I'm fired up!”

Also being offered this tour are three levels of VIP Ticket Packages. VIP Ticket Packages include a premium concert ticket and exclusive VIP merchandise. Fans can also opt-in to join Jake before the show for a ‘Good Company’ experience where he'll perform two acoustic songs. Details on the Jake Owen VIP package can be found HERE.

In addition, Jake has been in the recording studio! New music will be available on Wednesday, February 28th, details coming soon. 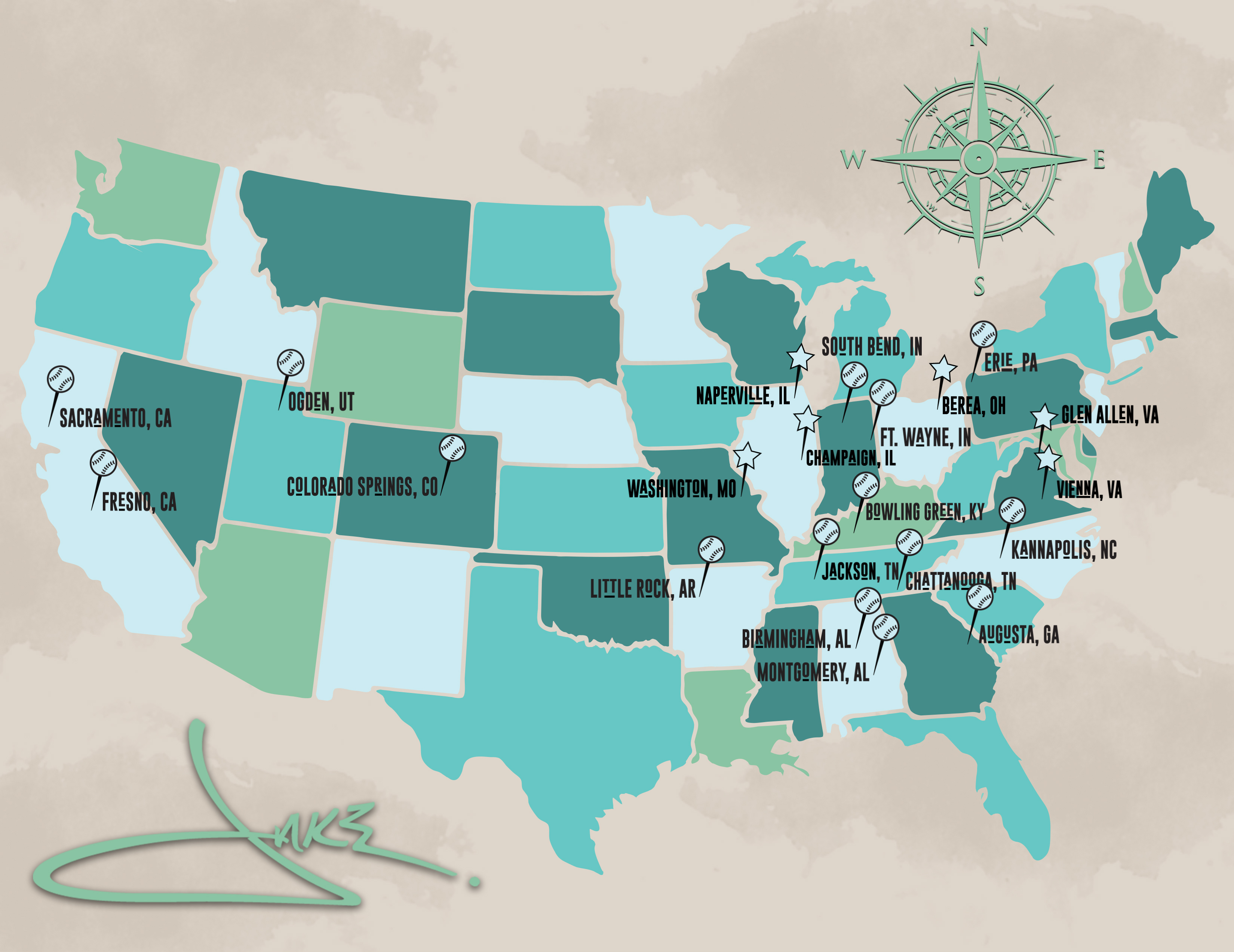